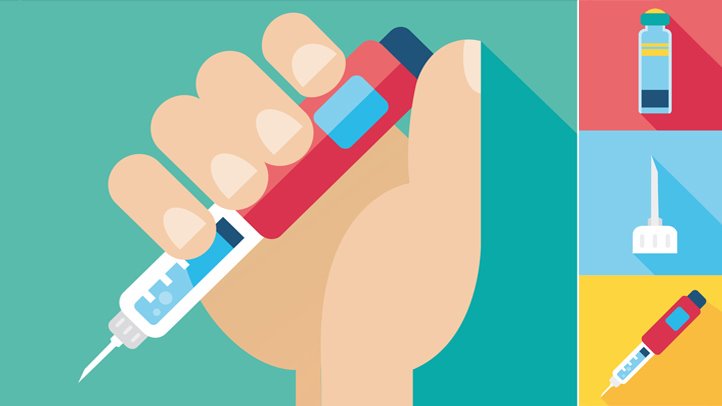 November is Diabetes awareness month.  Diabetes is estimated by the CDC to affect 12.2% of adults (More info) and yet it’s also estimated that 23.8% who have it are undiagnosed.  This represents a huge portion of the US population affected by this invisible disability.

Diabetes is a metabolic condition where normal blood sugar levels are not being properly regulated by insulin.

Diabetes is broken down into type 1 and 2.  Type 1 is caused by the pancreas’ inability to produce enough insulin—the cause of this condition is unknown and often appears early in people.  Type 2, by contrast, is where cells fail to respond to insulin properly—this is typically referred to as “adult-onset mellitus.”

As you can see from the video, the cause for type 2 diabetes is up for debate.  While conventional wisdom attributes its cause to overeating and not enough exercise, many prominent researchers in the field are suggesting a misunderstanding of the causes and proposing radical new dietary solutions.

Diabetes in the workplace

As noted in the video, discrimination has been reported in workplaces and many suffering from the disease are reluctant to come forward.  However, diabetes can normally be managed in the workplace and seldom affects job function.

The American Diabetes Association recommends several “reasonable accommodations.”  First, individuals that need to take breaks to check insulin levels be allowed to do so.  Second, individuals suffering from neuropathy as a result of diabetes may request, depending on the needs of the job, a chair or stool to sit on while performing their job function. (More info)

Let’s work through this:

Do you know someone suffering from diabetes?  Here at Peak we offer hiring preference to individuals suffering from disabilities, including diabetes.  Submit your resume online to be considered for job opportunities.

Thanks for reading our blog! I’m the outside recruiter for Peak Performers and also work in business development. Subscribe to get more articles about jobseeking in Austin and utilizing recruiting services as a public sector agency. You can also follow us on Facebook or Twitter for more frequent posts and industry insights!

Warning: Trying to access array offset on value of type null in /home/peakperf/www/www/wp-includes/class-wp-query.php on line 3456