Stories of Disability and Perseverance

Imagine yourself walking or seeing or feeling, and then suddenly not.

Most people without disabilities rarely think about how close we all are to switching categories. While it makes sense that most chronic medical conditions would develop later in life, we were surprised to learn that less than 15% of people were actually born with their disability (See No Pity by Joseph Shapiro).

At the Peak Blog, we honor and celebrate those who have overcome shocking adversity and shattered glass ceilings all the way to the top of their professions. Here are a few less heralded stories of unrelenting triumph to jump start your day. 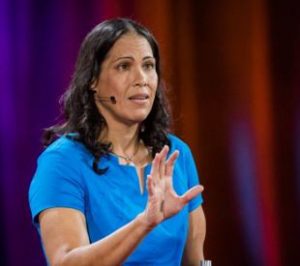 If you’re a fan of TED Talks, you may have heard Wanda’s story. Nerd alert for the science enthusiasts — here’s an excerpt from her page on the TED site:

When Wanda Diaz Merced lost her sight in her early 20s, her dreams of studying stars in the visually oriented scientific world suffered a major setback — until she discovered “sonification,” a way to turn huge data sets into audible sound using pitch, duration and other properties. Merced realized that she could use her ears to detect patterns in stellar radio data, and could uncover connections obscured by graphs and visual representation. While working at the Harvard-Smithsonian Center for Astrophysics, Merced’s sonifications inspired musician and researcher Gerhard Sonnert to create X-Ray Hydra, an album of oddly jazzy music based on her audio representations. 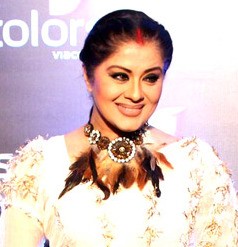 You may not have heard her name before, but Sudha Chandran is one of the most famous people in the world. In South Asia, she is a well-known dancer and actress, despite losing part of her leg following a roadside accident several decades ago. She taught herself how to dance using a prosthetic limb, and she eventually became one of the most highly acclaimed dancers in the world. She has starred in dozens of films, performed all over the world, and her biography is required reading for school children in parts of India. A Bollywood film, Mayuri, was also made about her life. 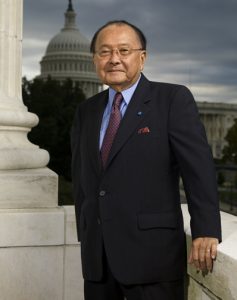 Senator Inouye represented the Aloha State from 1963 until his passing in 2012. He was the second-longest serving senator of all time, and he is still the highest-ranking Asian-American politician in US history. In the wake of Pearl Harbor and the shameful internment of Japanese people, Inouye doubtlessly faced widespread backlash and public resentment. He later joined the US Army and lost his arm in battle, but went on to be one of the most time-honored advocates our nation has ever seen. 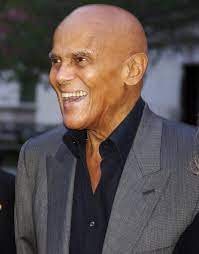 Despite struggling with severe dyslexia, Harry Belafonte has found astonishing success in nearly everything he’s attempted. Not only is he an award-winning singer, songwriter, and actor, but he is also a notable social activist. Growing up in an education system that did not understand learning disabilities, he has often described school as a “crucifying” experience that viewed him more as a misfit than a marvel. After dropping out of high school, he went on to win three Grammys, an Emmy and a Tony Award.

At Peak Performers, we recognize that disabilities have little to no bearing on an individual’s skills and capabilities. Our mission is to find jobs for qualified individuals, especially for those with a disability. For more information, please visit our website.